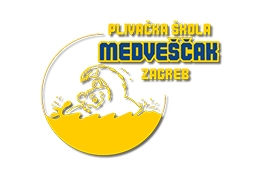 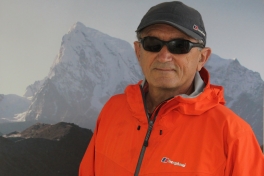 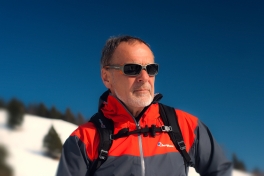 VIKI GROŠELJ, born on June 3, 1952, is a top mountaineer with a long record of climbing in the Himalayas, a mountain rescuer and a mountain guide. He is a physical educator by profession.

During his career as an alpinist, he has participated in more than thirty expeditions to mountain ranges outside Europe, in addition to making numerous ascents to mountains in Slovenia and abroad. In the Himalayas, he has carried out eleven ascents to the summits of ten out of the fourteen eight-thousanders.

- October 10, 2001 CHO OYU (8,201 metres), by the classic route; the first Slovenian ski descent from the summit and the highest Slovenian eight-thousander from which such a descent has been made without the use of supplemental oxygen.

All the mountains summited by Grošelj, with the exception of Makalu, Everest and Kangchenjunga, were climbed without supplemental oxygen. While eight-thousander ascents lie at the core of his work as an alpinist, Grošelj also became the first Slovenian to reach the highest summits of all the continents.

In July 2002, he carried out a ski descent from 7,134-metre Lenin Peak, thus bringing to completion his third alpinist project Skiing from 0 to 8,000 Metres, which he had been working on for 30 years, in addition to two other undertakings: 8,000 + and The Continents’ Highest Summits.

Grošelj is the author of fourteen and a co-author of more than twenty books, including Seven Summits, published by the British publishing house Mitchell Beazley in 2000 and Die Grossen Wände, published by the German publishing house BLW that same year, both of which further enhanced the reputation of Slovenian alpinism and its achievements throughout the world. He has published numerous articles in Slovenian and foreign magazines and newspapers.

He was twice a member of the sports team awarded the Bloudek Award, the most prestigious Slovenian sports award (in 1975 and 1979).

He was a member of the sports team that was presented with the Golden Star, Order of Merit for the People for their 1979 Everest ascent and chosen as the best sports team of Yugoslavia.

He was awarded the Bloudek Plaque in 1984.

In 2001, Grošelj’s descent from 8,201-metre Cho Oyu earned him the Alpine Association of Slovenia Award for the best alpinist skier of the year.

In 2001, he led the initiative to establish a Slovenian section of Mountain Wilderness International, an international association fighting for protection of an unspoiled mountain environment in Slovenia and around the world, as well as for protection and preservation of the natural heritage in the mountains, particularly of the last remaining areas of pristine alpine wilderness. Between the years 2001 and 2004, he also served as its Secretary General.

In 2005, he oversaw and coordinated the successful rescue operation to save Tomaž Humar from the South Face of the Pakistani eight-thousander Nanga Parbat.

From 2005 to 2013, in collaboration with Television Slovenia, he made a television documentary series entitled Giants of the Himalayas, which depicts the fourteen highest summits of our planet above 8,000 metres and the history of climbing these peaks. 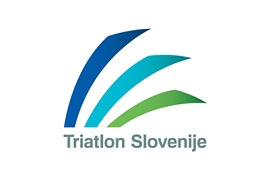 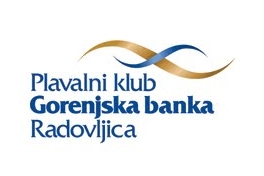 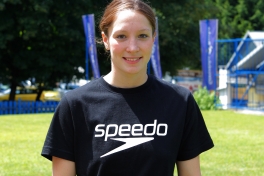 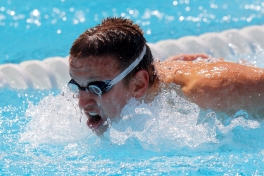 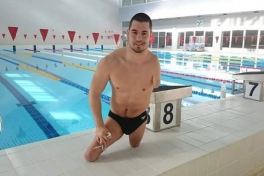 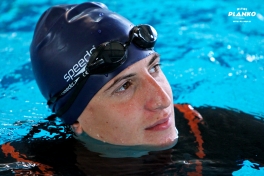 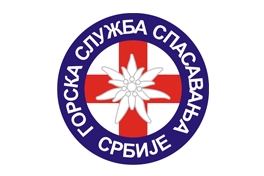